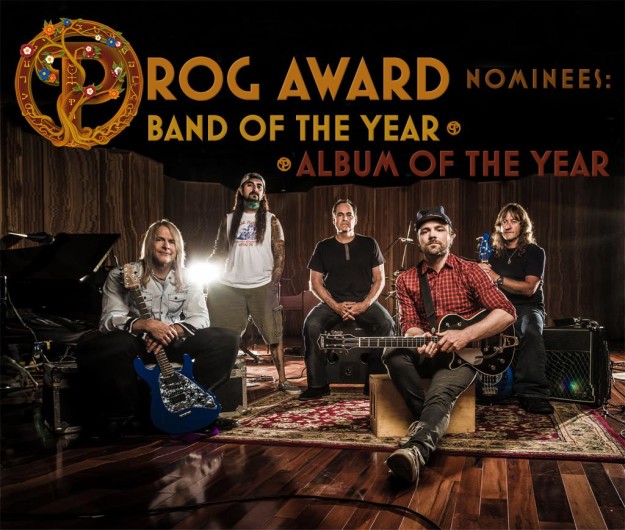 Flying Colors are thrilled to announce that they have been nominated for two Progressive Music Awards: Band of the Year and Album of the Year. Hosted by PROG Magazine, presented by Orange Amplification; the ceremony is to take place at the Underglobe at Shakespeare’s Globe Theatre in London on 3rd September. The Progressive Music Awards has established itself as one of the most respected events in the music calendar. Having two nominations has honoured and humbled the band, and we thank PROG Magazine for their support.

‹ Music Video for “The Fury of My Love” Launches

“A Place in the World” Video Debuts ›